Another world is needed. It’s possible. 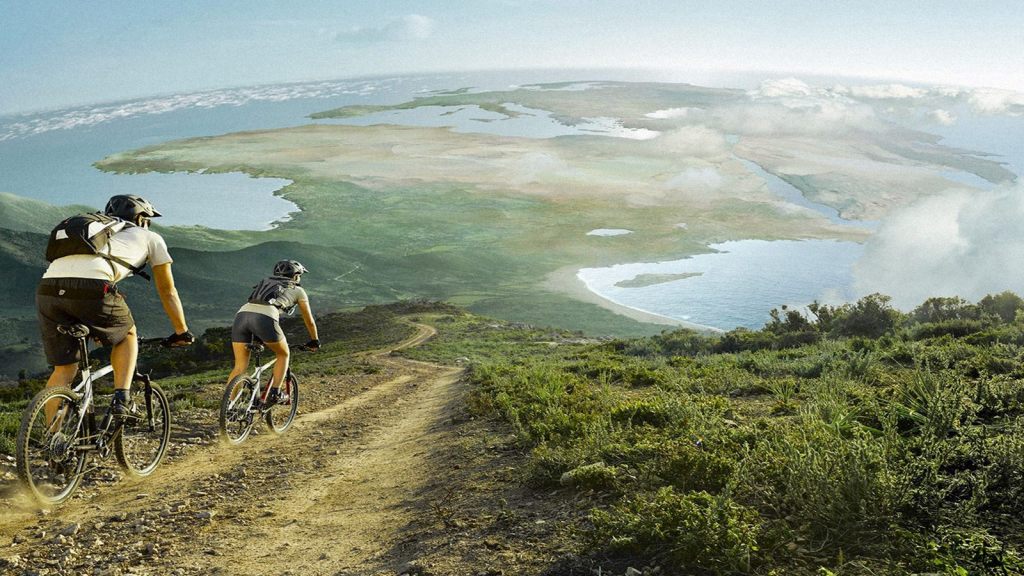 For our planet, you and I are better people than our recent ancestors were. And this is due to the fact that today we have a much better understanding of all the relationships that define us, with nature, with others and with ourselves.

There is a lot of evidence that illustrates this, from basic things to more complex ones. After all, we are from a generation that thought it was natural to open the car window and play the role of bullet (who ever?). People whose noses couldn't even notice the smell of sewage coming from rivers and streets. A generation for which owning a car was a dream, an absolute sign of status.

I am delighted to tell you that this world as we know it is over. But I'm talking about the world as we used to know it. From the idea built by us for centuries based on the total lack of connection with nature, on exaggerated and meaningless consumption and on the prevalence of the individual over the collective. By necessity, no doubt, but also by evolution of consciousness.

The situation is still very worrying. However, it is possible to see a light, a viable path of transformation. The damage already done to our planet directly affects culture and society. Until recently, these changes were compulsory, that is, what we caused in nature was so intense that we had to adapt to these new realities. Let the increasingly potent sunscreens say so. The difference is that it is already possible to perceive new ideas and behaviors generated by the evolution of consciousness. And that makes a change much more feasible.

This has been my great motivation in these nine years of Tuning Social: to show that another world is necessary. And what's more, it's possible. Today, we have more sustainable habits in every way. It affects our behavior, the way we relate to others, the way we educate our children. Change your job and career prospects. In more than 10 years of studying the environmental theme, today we have transformed or totally new professions and occupations due to these changes in the Planet. I believe that people who perceive and understand this phenomenon can contribute more intensely and positively to the Planet. And at the same time, enjoy the change of shape in your own life and career.

Our world has salvation. But I believe that for the planet to survive the world as we know it needs to end. And this will only be possible with the effective contribution of each one of us.

Per Ruliam Maftumjournalist, manager of communication and culture companies, professor, writer and columnist for Sintonia Social at Lumen FM in Curitiba.

HR Consultant UK can help if you have any questions about Another world is needed. It's possible.
. Our HR consultant in London can assist you if you live in London. Suppose you live further afield thats not an issue! Visit our HR Consultants Near Me page to find the best consultancy nearest to you.
See you next time!