Appearance and Reality – A corporate view of Plato’s analysis. 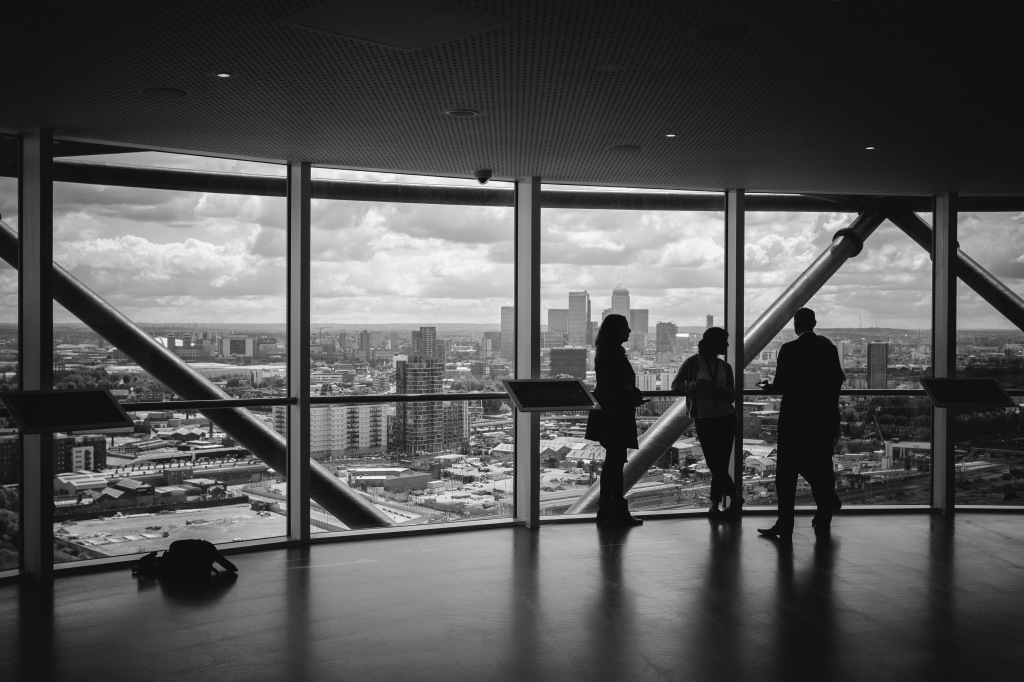 Allow me to start this text, dedicated to my Human Resources colleagues, with extensive congratulations to everyone who, on a daily basis, balances all intangible aspects in their organizations, such as climate, motivation, succession & career, generational conflicts, internal competitiveness and foreign, and many others, all covered with the current economic moment that potentiates them negatively, acting to transform crisis into opportunity, conflict into growth and mistrust into trust, still having time to read some lines that can contribute to their own development.

My aim is simply to share an analysis of behavior by Plato (427-347 BC) where he clarifies aspects of “Reality and Appearance” and how the two are confused and defended to the point of taking extreme actions in defense of beliefs. Just beliefs.

Imagine that some men have been living in a cave since their earliest childhood and are so chained that they cannot turn around or look back, having a single light from a fire behind them. Between these men in chains, facing the walls of the cave, and the fire, there is a path where other men pass carrying statues and objects, casting their shadows on the wall in front of the chained ones.

It doesn't matter if everyone (the chained ones or the ones with the objects) is silent or not. What matters is that the reality that men in chains know are the images projected by the firelight, drawing shadows on the wall in front of them.

Now imagine if one of the chained ones freed himself and could initially see the whole cave and that there is a passage out there. He would certainly climb this passage with difficulty, for he had never left his place and knew nothing but the shadows that allowed him to see. When he was out in the full sunlight, is it not to be believed that he would give wailing cries and shrieks of rage? Arriving in the daylight, eyes dazzled by the splendor of the environment, would it be possible for him to discern the objects that the common man considers to be real? He then discovers that EVERYTHING he had seen so far was not reality itself. Everything he had seen so far just SEEMED to be reality.

If, while his eyes were confused – for it would be a long time before his eyes were once again set in the dark – he had to give an opinion about the shadows and in this respect he entered into an argument with his companions still imprisoned in chains, it is not right. what would make them laugh? Wouldn't they tell him that because he had gone up to the upper region (outside the cave) he was blind, that it wasn't worth the effort and that if anyone wanted to do the same to them and give them freedom, he would deserve to be seized and killed?

But even so, he quickly goes back inside the cave to tell everything he had discovered, but his friends didn't believe him and started to despise and ignore him, calling him crazy. So, they decide to kill him. = Plato. The Republic. (Adapted).

In particular, I believe that Plato wrote this analysis because he personally suffered the prejudice of those who could not see what he proposed to discuss, but this is another analysis. Let's focus on the corporate aspects:

How many professionals are able to break free from the chains of rules, policies, procedures, beliefs and even corporate cultures and see the world as it truly is? These, with rare exceptions, are labeled inconsequential, meddlers, lunatics/dreamers and, more recently, millennials. Yes, it is not rare that I see organizations trying to “frame” their professionals who “think outside the box”, that is, who think differently from the corporate standard implemented by the organizational culture. In many companies flexibility is very low and tolerance is even lower and everyone knows how and why this happens where they work.

It is up to us, “potential and performance managers”, to take action to remove the shackles (unproductive organizational culture), to put out the fire (limited reality), and to remove them from the limited visions of the shadows (in their computers and procedures) and, we indicate paths for ex-corporate prisoners to rise to the surface, to obtain full performance of all professional capacities.

The “reality” for each individual, in fact, is how the world occurs to him, based on the personal conclusions he draws from what he perceives. So he feeds individuals, not groups, with the reality he wants to build into his organization. He builds a future that can be realized and believed in. This is a long job that takes persistence and discipline, but it's worth it.

There will always be those who prefer to stay in the cave, in their ignorant comfort zone, where safety feels like the right place to be. Don't be frustrated and limit your efforts to give daylight to those who want and seek it. Keep your purpose in those who face the path of ascent and the risks of uncertainty, starting with those who seek it or seek to get out of where they are. The nonconformists, well guided, can be an organization's greatest allies.

In the end, you will see that the minority left the cave and that those who stayed will try to keep everyone where they are and it is at this moment that you will realize how important it is to have human resources professionals capable of facing the status quo with the conviction that tomorrow is built and not expected.

More than having a job, having a purpose is the fuel that moves the gears of your life and the place where you work, and making a difference in the future of your organization can be a good way forward.

I wish strength and focus to everyone who, with commitment and clean intentions, continues daily the search for personal fulfillment through the success of others, as well as here I publicly thank those who did it for me.

Demetrius is an Administrator from FAE Business School, with an MBA from ESADE in Barcelona, ​​with training in organizational development such as AMANA-KEY, ADIGO, VANTO, among others. He works in Human Resources in strategic roles in multinational companies in Latin America.

HR Consultant UK can help if you have any questions about Appearance and Reality – A corporate view of Plato's analysis.
. Our HR consultant in London can assist you if you live in London. Suppose you live further afield thats not an issue! Visit our HR Consultants Near Me page to find the best consultancy nearest to you.
See you next time!

How does your company evaluate potential executives?

Many companies have used the Assessment to get to know their executives more deeply. It is an important employee assessment tool that helps managers make

Your behavior in selection processes says a lot about you

Participating in a selection is much more than doing interviews. One of the most important aspects is the candidate’s behavior throughout the selection and the

“I will not be taken back! when work becomes hell

Another world is needed. It’s possible.

For our planet, you and I are better people than our recent ancestors were. And this is due to the fact that today we have

“Former truck driver, I am now a web developer for the State”

Between one coffee and another, understand contemporary HR

Until recently, nothing was more common than bumping into a co-worker during a cup of coffee and chatting about the health plan, the latest benefits

Despite telework, Google inaugurates a futuristic campus that can accommodate 4,500 employees

In Mountain View, 1.5 km as the crow flies from its headquarters, the Californian group has built two huge buildings that look like glass and

Do you care about each other in your work environment?

Working in a team is not an easy task and it is one of the skills that, although professionals easily say they have, in practice,

“Working in a communications agency is exactly what I wanted to do after graduating from business school. If the job of account manager fascinated me,

Digital natives and the changes they are causing in companies